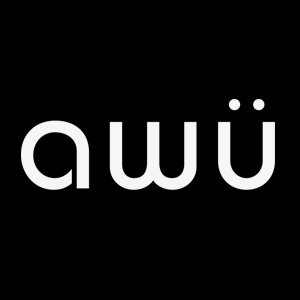 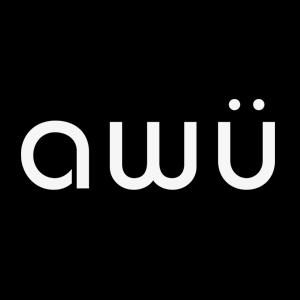 Tau Ceti collection is named after the star Tau Ceti in the constellation Cetus that is spectrally similar to the Sun. The collection features over 20 designs based on five sizes of fine silver pearls. Elegant and sophisticated, this collection is very wearable and suitable for any occasion. The fine silver’s inherent quality makes these pearl-like jewelries look both contemporary and classic at the same time. The silver pearls are hand made with pure silver alloy to achieve the sophisticated whiter finish that’s unique to fine silver.

Since December 2012, there has been evidence of possibly five planets orbiting Tau Ceti, with one of these being potentially in the habitable zone. Given its stability, similarity and relative proximity to the Sun, Tau Ceti is consistently listed as a target for the Search for Extra-Terrestrial Intelligence (SETI). Tau Ceti is also named Durre Menthor (الدرر المنثور), meaning The Scattered Pearls (of the Broken Necklace). The five stars orbiting around Tau Ceti are named Tau Ceti b, Tau Ceti c, Tau Ceti d, Tau Ceti e and Tau Ceti f. Tau Ceti b is the smallest among the five stars and Tau Ceti f is the largest. Tau Ceti e is the one that might be habitable.

The making of Tau Ceti collection